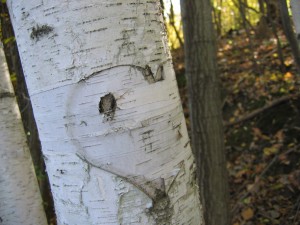 It’s here! After lots of testing and several bug fixes, we’ve declared the Birch release candidate to be stable, and Birch is now a full-fledged release of the Open edX software.

Aspen was released only about four months ago, but that’s a long time when it comes to Open edX development. Between Aspen and Birch, we changed almost 2,500 files, removing almost 90,000 lines and adding over 130,000 new ones — and that’s just in the main repository alone! We’ve got lots of new features to play around with, and our code is more accessible and better internationalized than ever before. Check out our documentation for more details!

The party doesn’t stop with Birch, either. The development teams at edX are still working hard to make the Open edX software even better, and we’ll do another named release in three or four months or so. We also really appreciate all the work that everyone in the community has done to make Open edX even better. Whether it’s submitting pull requests, sharing knowledge on the mailing lists, writing blog posts, or just talking to other people about Open edX, it makes a big difference. Thank you!